When playing pool, all your shots should help you win the game. Sometimes, you will have to play defensive. This simply means playing your shots in such a way that your opponent will be left with a difficult shot when playing next. 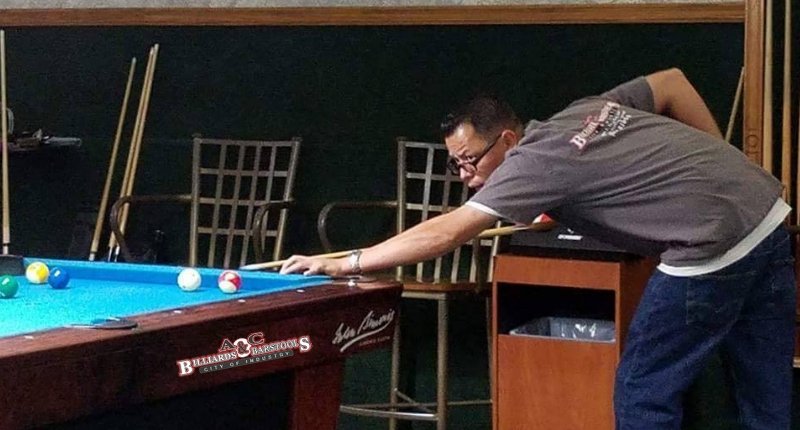 Here are some examples of defensive shots:

To win pool, you should play defensive most of the time. Here are some tips for playing defensive shots.

Also, if there is a cluster of balls where you can squeeze the cue ball in by hitting it softly, use them!