When playing pool, it is important to have proper etiquette to avoid stepping on other players’ toes. During a game, emotions can run high and result in shouting, slaps, broken bottles, and other unwanted outcomes. When playing in a bar, maintain your cool and playing etiquette to ensure everyone at the table has a great time, regardless of the outcome of the game. 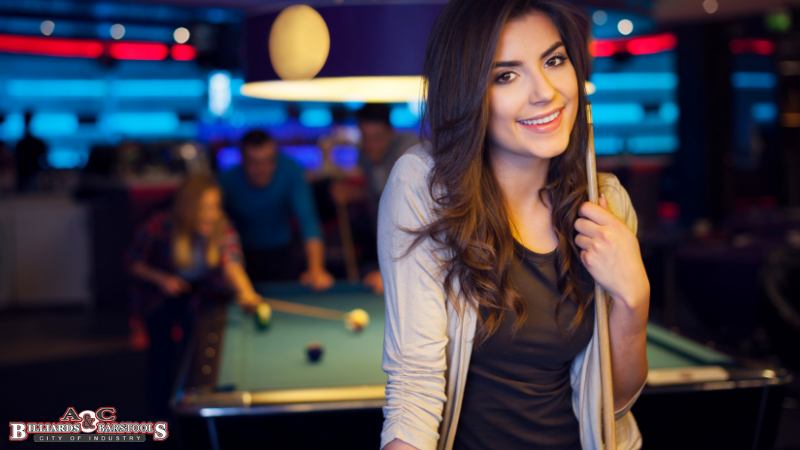 The above are some pool table etiquette you should follow.