Foosball is a popular game played all over the world. The game was invented in 1921 by Harold Thornton, and goes by various names in different countries. For example, in Mexico, it is known as “futbolito”, while in Germany it is referred to as “kicker”. 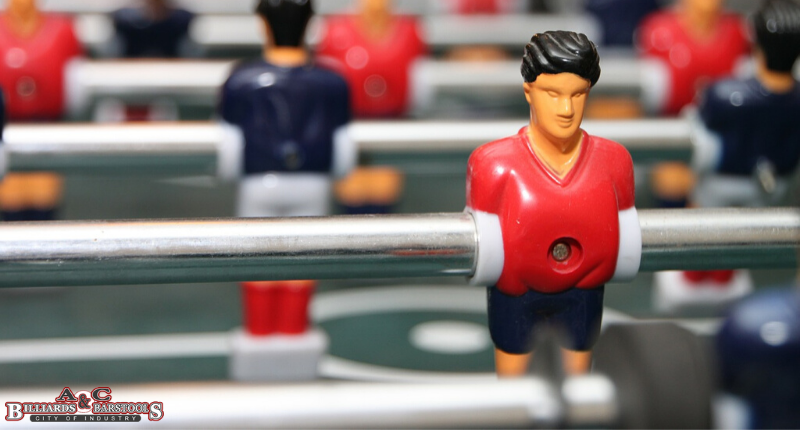 Foosball is a fun game to play for everyone. Read on for an overview of the rules of playing the table game.

What You Need to Play Foosball

Foosball is a game of 2 to 4 players. To play the game, you need a foosball table and a ball. The table comprises of two teams, each with 13 figures. Players stand on opposite sides and maneuver 2 to 4 rods, trying to kick the ball to their opponents’ goal.

The International Table Soccer Federation (ITSF) has set out the official rules for playing foosball. Below is an overview of the rules:

Foosball is an exciting game to play. The above is an overview of the basic rules of playing it.