Snooker is a game played with one cue stick and twenty-two balls. This game is quite popular and entertaining. It would be helpful to know the rules of the game before you start playing. One needs more skills to play snooker as the table is larger and pockets narrower as compared to other cue sports.

The objective of the game is to hit the white cue ball with the cue in the direction of the other pool balls in one of the six pockets. There are some important rules that must be followed while playing, which include: 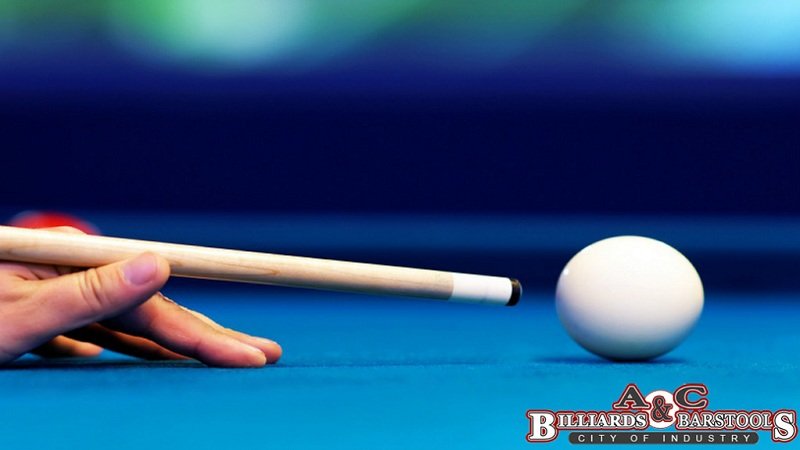 Otherwise, the strike is foul.

Otherwise the strike is foul.

These are the rules which you should keep in mind while playing Snooker. It will help you master the game in a short span of time.