Air hockey is a fun sport that can be enjoyed by anyone, irrespective of their age, sex, and gender, and in their leisure time. To enjoy any game, it helps to know the rules. The United States Air Hockey Association has outlined the following rules when playing air hockey. 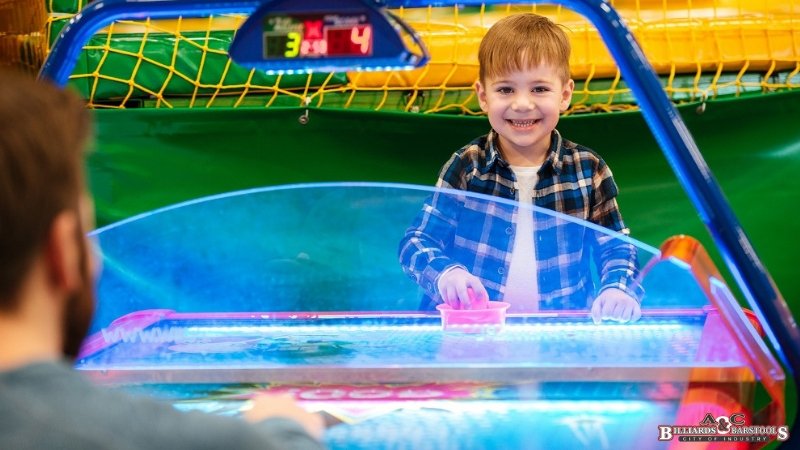 Below are the main air hockey rules:

Sometimes, you can change the rules as they suit you. For example, you can keep the winning games at 3 instead of 7, if you are tight on time. Just make sure you agree on the games before you begin playing.